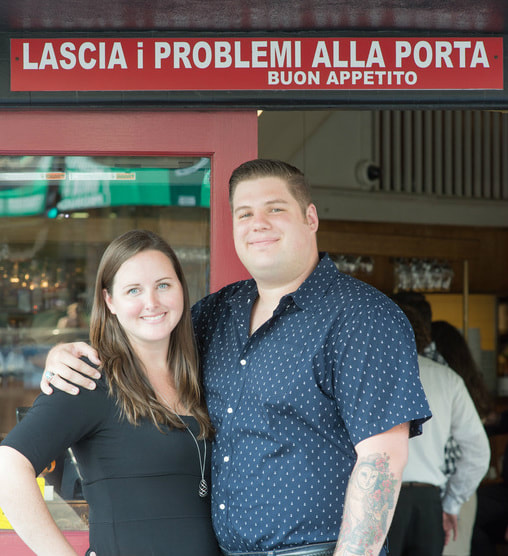 In 1984, Vincent Correnti set foot on the corner of Union & Mason and knew it would be where he’d start the Correnti family legacy in North Beach. Over the years, his sons Dirk and Bret, and his sister Ann, were all there to make their family "trattoria" thrive. Thirty-seven years later, into the third generation ownership, Trattoria Contadina is luckily still full of all us Correntis.

Most employees work an average of 15 years at Trattoria Contadina. That is simply unheard of in the restaurant business and we feel so blessed to have such a strong team of friends and family. The fact that we have made it this long is a testament to the family atmosphere that has welcomed you for all these years.

Gina & Kevin both feel a great responsibility to keep "The Tratt " going in Kevin's grandfather, Vince Correnti's, honor.
The motto which hangs at the front door states: Lascia i problemi alla porta. Buon appetito.
Translation: Leave your problems at the door. Enjoy your meal.


​ Third Generation Owners -Gina & Kevin Correnti
Since 1984, the Correnti family has been committed to using organic ​produce and
sustainably-raised meats and wild fish whenever possible. 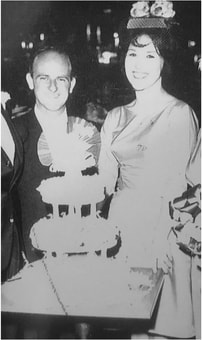 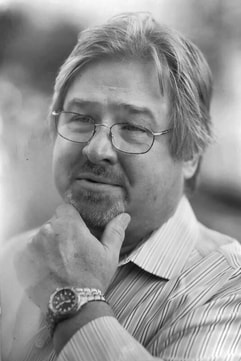 ​Dirk Correnti
Vince & Betty’s son who successfully owned and ran the restaurant for most of the 80’s, 90’s and early 2000's.
Dirk is no longer involved in the business anymore, but will still come by to give his children and the staff  love and praise. 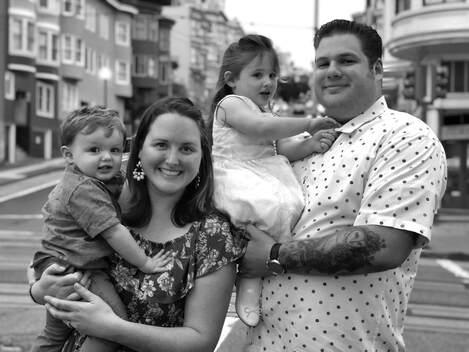 Kevin & Gina Correnti
Kevin Correnti - Dirk’s oldest son literally grew up in the restaurant business.  He does not remember a time without our Chefs Juan & JP.
Kevin has always excelled in the creative and culinary arts and finds joy in adding seasonal dishes to CONTADINA'S menu.
Also at the head of the wine program, Kevin holds his Court Master Sommelier Level II and
WSET 3, with Distinction.


Gina Correnti - started in 2000 as a hostess, quickly was promoted to General Manager and worked for many years with Kevin's dad Dirk. In 2004, after completing her degree at San Francisco State, she stayed on at CONTADINA and continued to take on more of the day to day operations.
A few years later, Kevin returned from college in Santa Barbara, and they quickly reconnected and fell love in.
Married in 2011, Kevin and Gina decided to buy CONTADINA when Dirk relocated out of state. 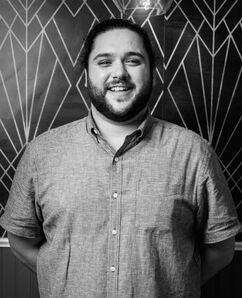 Vince Correnti
Vince Correnti - Bret’s son (named after grandpa) - Manages when Gina and Kevin aren’t there. Vince started his career bussing tables at CONTADINA when he was 18. He knew at a young age, the restaurant was his home.  Vince was (and still is) so excited
to be working with his family.
He loves working &  living in North Beach.

Vince is proud of his family legacy and cares deeply about preserving it.

There’s always a Correnti in the restaurant, keeping the family tradition alive!

We look forward to meeting you and your family.

Meet the faces behind the magic of Contadina. Our chefs our extended family, and we couldn't do it without them!